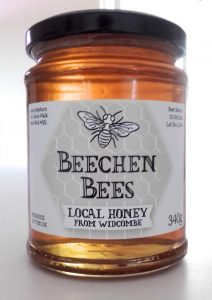 Beechen Bees, a new local business has been buzzing for Andy Hepburn, a hobby beekeeper with hives near Beechen Cliff in Widcombe, Bath. I designed a new brand and packaging design for this special golden honey.  The first limited edition batch of honey can now be found on sale locally.

Every beehive has a single queen bee. The queen of the hive that made this honey is called Miriam. She is named after Miriam Rothschild a member of the famous banking family and an accomplished entomologist.

I think it’s nice to be able to identify which queen bee is doing what, in which hive.  In any case, different colonies exhibit different behaviour, a lot of which is genetically determined, and much of which is determined by the queen – either directly, via the genes that she bequeaths to her worker bees, or indirectly via her pheromones.  So it really is the case that different colonies – and by implication different queens – have different personalities. 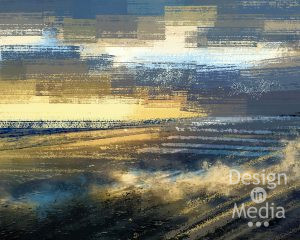 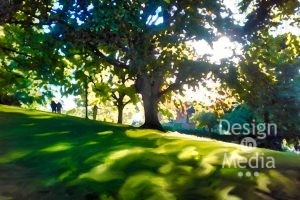